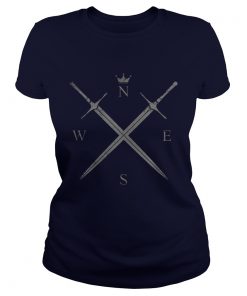 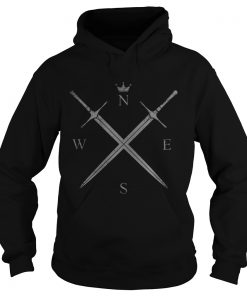 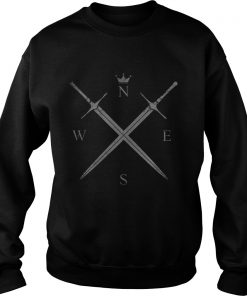 The older Three-Eyed Raven told Bran the mark the NK gave him would let him enter the cave. Since the Wall and the cave probably had the same magic runes protecting them it allowed him to finally take down the wall.

The Night’s King has a distinctly different face. One that resembles Bran. I don’t know how I feel about it. I think it’d be kind of dumb if the Night’s King turned out to be Bran after he had gone back in time for too long. Brann dissolved the magic of the wall when he crossed under it on the way to Winterfell. Viserion nor the Night King would have been able to touch it otherwise. I think it was pretty naive of Brann to be told that and completely ignore the warning, especially after the cave incident. King in the north. When Brann had one of his visions the Night King touched his arm, so I think that could be the answer that the Night King could destroy the wall otherwise he wouldn’t be able to do this even with the dragon. It was implied when the night king grabbed Bran’s arm and was then able to enter the three eyed raven tree. This is the same magic that was used in the building of the wall when Bran the builder and the children of the forest built it before the conquest of Aegon. Never really confirmed just suggested in the show, a few more details in the book but still assumptions at this time. 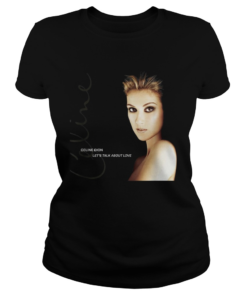 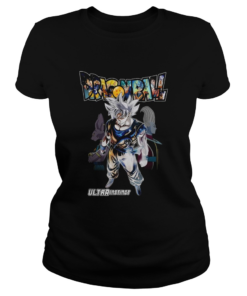 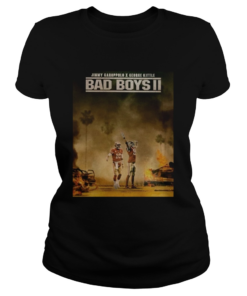 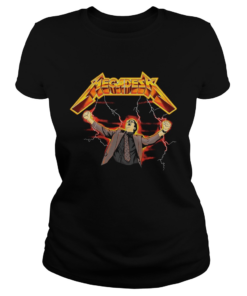 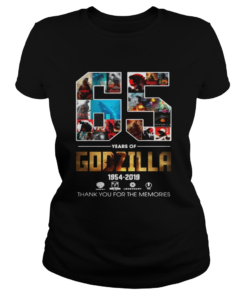 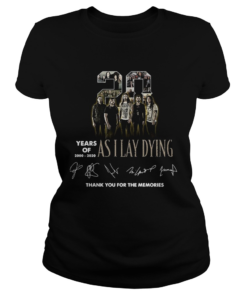